From SourceWatch
(Redirected from SUEZ)
Jump to navigation Jump to search

Engie (known as GDF Suez prior to April 2015) is a French multinational electric utility company, headquartered in La Défense, Courbevoie, which operates in the fields of electricity generation and distribution.

Suez was a French multinational corporation, operating in the fields of waste management, energy supply through the manipulation of electricity and natural gas, and water treatment/purification. It was a result of the business merger between the Compagnie financière de Suez, the french corporation that built the Suez Canal, and Lyonnaise des Eaux, a leading French water company. In 2001, the water and waste assets of Suez were developed into a separate company, Suez Environment. In July 2008, Suez Lyonnaise des Eaux became GDF Suez, after a corporate merger with the french utilities corporation Gaz de France. The company Suez does not exist as such anymore, but it continues its operations through its two main corporate ramifications: Suez Environmental and GDF Suez. To this day, it is reported as the world's second largest utilities company in the world, as it employs over 260,000 workers worlwide, and in 2007 reported revenues of over $130 billion USD[2][3] (2007).

(All information in USD unless indicated otherwise)

Suez's assets in Brazil include a stake in the Jirau hydroelectric dam and control of Tractebel Energia, Brazil's biggest private electricity generator, with 6,000 MW of capacity, Valor said. Suez has about 3,170 MW of capacity in the rest of Latin America and is building another 1,200 MW in the region. [8]

Suez has been heavily criticized by many international campaigs, led by various NGO'S and human rights associations, citing the corporation for a range of abusive practices, especially in the fields of water management and privatization policies; amongst many allegations[10] , Suez has been accused of:

Suez, the second-largest water company in the world, has over 100 concession and joint corporate ventures worldwide. In Cancun, Mexico, the water and sewage system is run by AguaCan, a company 50% controlled by Suez. The corporate giant has been under fire for the low quality of the drinking water, which forces locals to have to buy containers of purified water, given the uselessness of the running water. Community activist Arturo Moss also claims that not only is the water far from usable, but a vast majority of locals do not have access to many of the basic services that the company claims to provide. "In Cancun, in the hotel zone they have water 24 hours a day, but here in the urban areas the service is very limited: only for 2 or 3 hours a day"[11].

In June 2009 GDF Suez SA, through its subsidiary Electrabel S.A. (Electrabel), began construction of an 800 megawatt (MW) combined biomass/coal fired power station in Rotterdam, Netherlands. The project represents a total investment of EUR1.2 billion. The power station will have an energy efficiency of around 46%. The power station can burn half coal and half biomass, and is scheduled for completion in 2013.[12]

Suez' corporate activities can be divided into six operational business lines, comprising five in energy and one in environment, seen in the following table[13]:

Financial Information (as of DATE)[14]

Presented in USD, unless indicated otherwise. 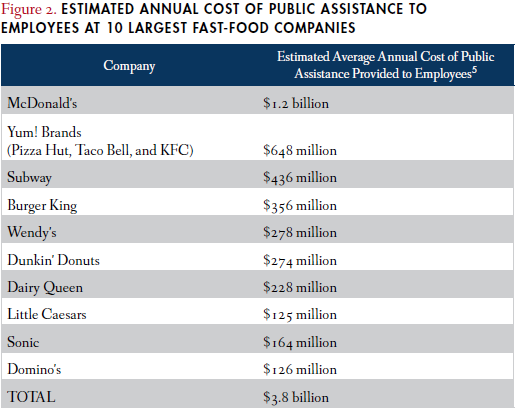 Composition of the Board of Directors[17]

The board of directors is made up of 24 permanent members, subdivided as follows:

Also with seats on the Board:

The SUEZ ENVIRONNEMENT Board of Directors is comprised of 18 members, including:

9 representatives of the GDF SUEZ Group,

5 directors representing the other shareholders of the agreement: Groupe Bruxelles Lambert (2), Areva (1), CNP (1) and Sofina (1),

4 independent directors, jointly nominated by the parties to the shareholders' agreement as proposed by the Chairman of the Board.

Books on the Company

Wikipedia also has an article on Engie. This article may use content from the Wikipedia article under the terms of the GFDL.