On January 19, 2006, two miners died at the Aracoma Alma No. 1 Mine in Logan County, West Virginia, after a conveyor belt caught fire, leading to the Aracoma Alma Mine accident. The widows of the miners filed suit against Massey Energy, on the grounds that the company should have anticipated that the lack of an air control wall would allow smoke to fill escape routes. In the complaint, the women accused Massey CEO Don Blankenship of "personally engendering a corporate attitude of indifference and hostility towards safety measures which stood in the way of profit." The lawsuit was settled on November 17, 2008, although the terms were not disclosed.[3] Seven miners who were injured in the same fire have also filed suit against Massey, seeking punitive damages for their injuries.[4]

On April 15, 2009, a federal judge approved a plea deal with Massey subsidiary Aracoma Coal Company. Aracoma pleaded guilty to 10 criminal charges for the 2006 fire. The company was fined $2.5 million and must also pay $1.7 million for violations cited by the federal Mine Safety and Health Administration. The plea deal included a provision preventing Massey and its officials from being prosecuted.[5]

In August 2009 and again in June 2010, a fire broke out at Massey’s Bandmill coal preparation plant. The local fire chief Scott Beckett said the fires are "suspicious”: “A fire twice in a year in a $75 million building means something isn’t right. The fire marshal will go in and do a complete investigation.” The June fire broke out on one of the top two floors of the 12-story plant, which is idled while being rebuilt after the devastating fire in August 2009.[6]

To see a listing of coal mines in a particular state, click on the map: 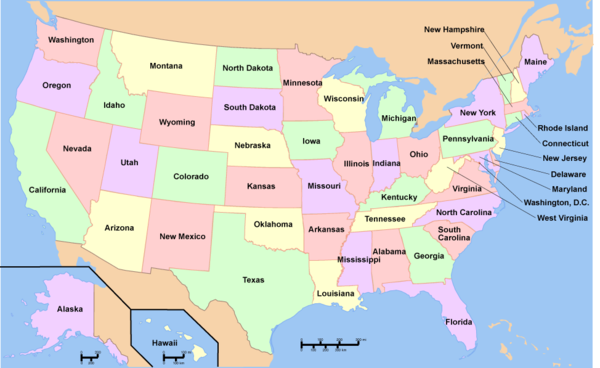