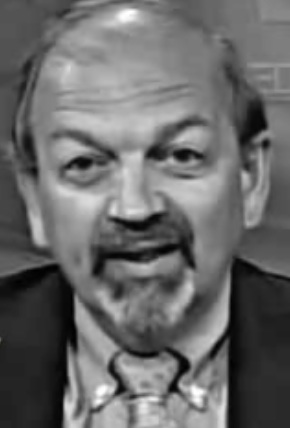 Americans for a Better Country

Donatelli "In 1980, he was Midwest coordinator of the Reagan campaign and went on to serve the Reagan Administration in several capacities." He is chairman of the Reagan Ranch [4] Board of Governors. [5]